Pros and cons of living in a big city 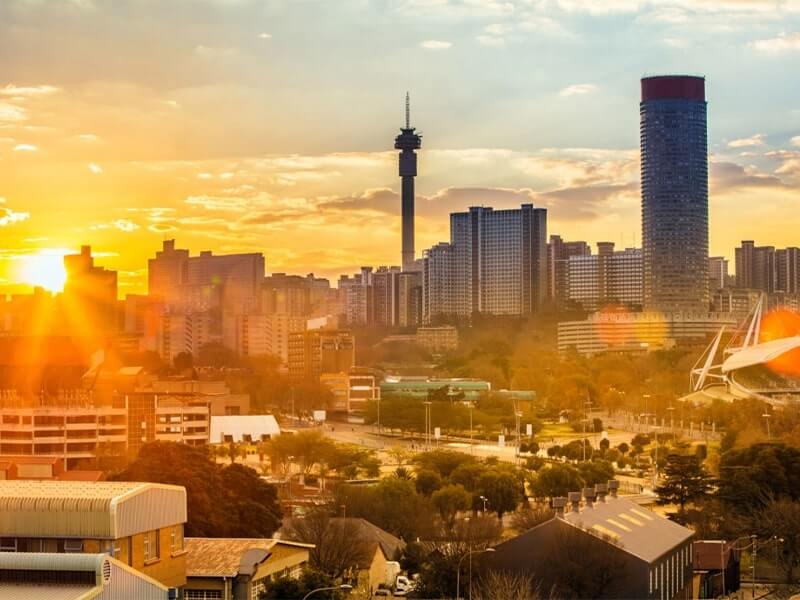 Moving to a new home can be exciting, especially if you move somewhere that is very different from where you currently live.  It can also be stressful moving to a new environment that you are not used to.  One of the biggest changes you can make in your living situation is moving from a small town or suburb to a big city. If you’re thinking about moving to a big city, you need to make sure that it is precisely what you want. We would be lying if we told you that life in the big city is perfect because no place is perfect. Wondering whether or not the hustle and bustle of metro life is your calling? Look to the following pros and cons of living in a big city, whether you choose to rent or buy.

The pros and cons of living in a big city

There are plenty of job opportunities awaiting you in the city than there are in the village or the countryside. What’s more, is that you’ll also find a vast variety of opportunities as well. Statistics also show that people in larger cities also find better employment opportunities than those in the suburbs or smaller towns.

One of the benefits of living in the city is the comprehensive transportation systems that they have. Not only are there buses and taxis, but there are also other transportation options that are relatively quick and convenient. Many public transportation options such as the bus and train are very affordable and free you of the hassle of driving.  It is possible to live without a car in most major cities.

You will meet new people anywhere you move, but the experience is different in a city because major cities draw all kinds of people to them from all over the world.  There are also more people in a city which means you will be encountering new faces every day.  Meeting and talking to new people who have had very different life experiences than yours can be refreshing and give you a new perspective.

From quiet bookstores to loud clubs, there’s never a shortage of things to do or even see when moving to the big city. No matter what your preferences, maybe, you’ll find something that appeals to your interests. You’ll also encounter like-minded individuals who share the same interests as you.

The higher cost of living is the first disadvantage that people typically think of when considering moving to a city.  Major cities always have a higher cost of living than other areas.  Normal living expenses such as rent and utilities tend to be higher in big cities and you may have additional living expenses you wouldn’t have in the suburbs such as parking permits and laundry.

In general, the noise level in major cities is higher than in the suburbs.  Cities have more people and more traffic that contribute to the noise, as well as trains and nearby airports with loud planes flying in and out.  Special events such as concerts can also make a neighbourhood louder and more congested. However, it is possible to find city neighbourhoods that are almost as quiet as the suburbs.

Moving from the suburbs to the city almost always involves downsizing your living space.  Most people in major cities live in apartments and in some cities, the apartments can be very small.  It is also rare to have an outside space like a yard.  There are homes in major cities, some with decent-sized yards, but they are much more expensive than in the suburbs.  If you want to move to the city, you must accept that you will be living in an apartment building with neighbours on the other side of your walls.

Some cities will have higher crime rates than others, but you can definitely count on these urban areas to be more dangerous than smaller towns. More people equals more crime.

The benefits and drawbacks of kitchen islands

Key considerations when installing a fence 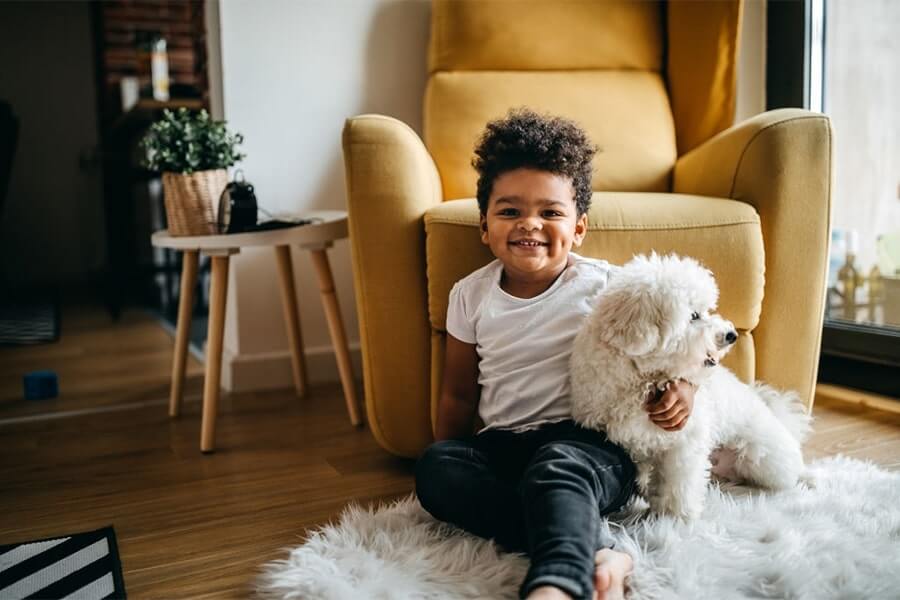 Investing in rental properties is perhaps one of the most lucrative real estate investment...
Continue reading
by Teddy Chibanguza 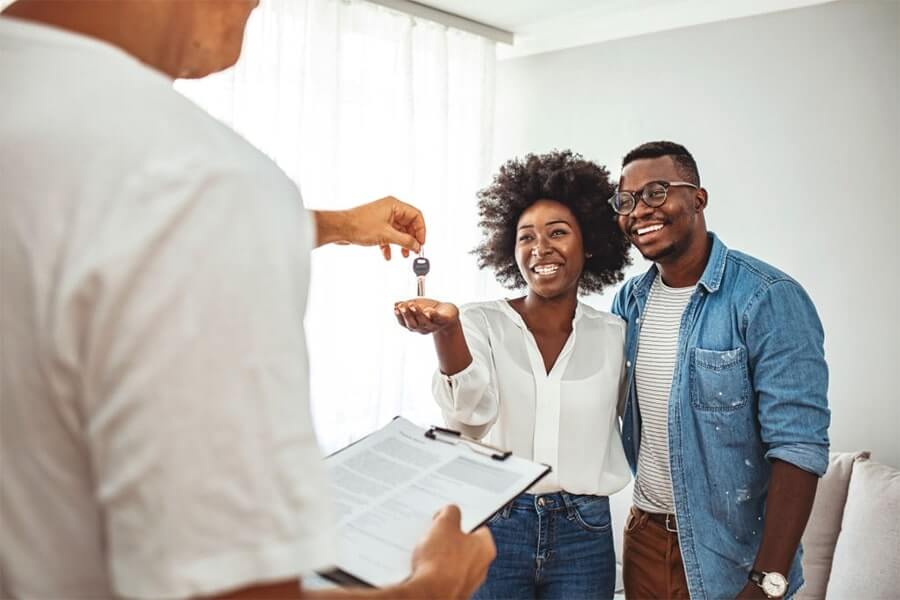 The best residential property managers know how to apply a broad skill set to the unique situations...
Continue reading
by Teddy Chibanguza 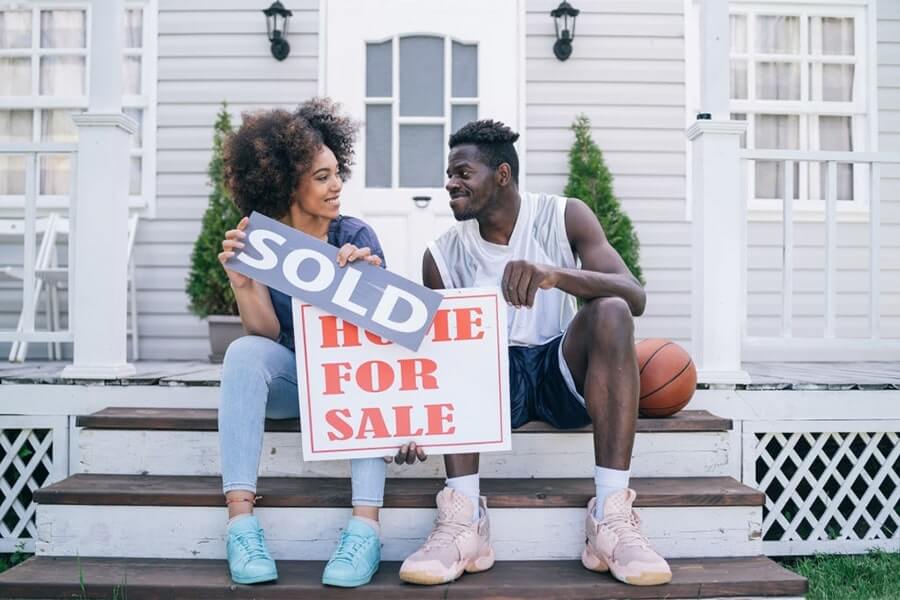 A seller's disclosure brings transparency to a real estate transaction and can protect both buyers...
Continue reading
by Teddy Chibanguza