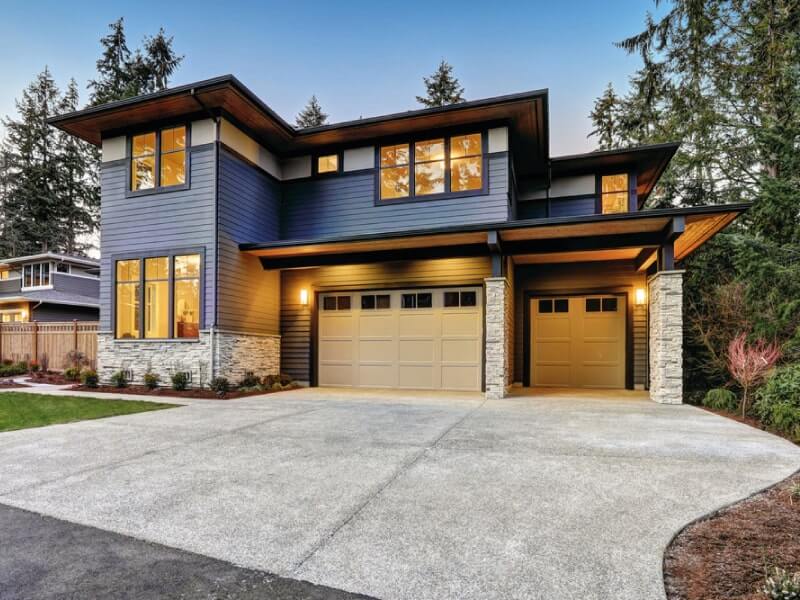 The history of modern architecture

Modern architecture refers to a historic movement that emerged in Europe and later spread to other parts of the world during the early and mid-twentieth centuries. The birth of modern design came with the thought that form should follow function. Therefore, this architectural movement embraced minimalism, internationalisation and principle-based design.

The characteristics of modern architecture

Since there are so many styles of modern architecture, there are several defining characteristics. These are some of the more common, broad key features that can be seen across many different forms.

Firstly, modern design was based on industrial materials that made new forms of architecture possible. Steel, concrete blocks, iron, and glass are some of the most prevalent materials used in modern design. Wood, brick, and stone, which are more common building materials, were employed in more basic ways to show off their natural beauty. Modern architecture, on the whole, encouraged the idea of truth and justice when it came to the materials employed, rather than ornamenting or plastering them with some other artificial material.

Functionality means performing for intended use, fitness for purpose. Modern architecture calls for logic, rational expression and the application of universal principles. This is a principle that suggests that the function is a key objective and drives the overall form of the structure. It indicates that the built space that we see is the result of the intended meaning or purpose behind that.

Simplicity to the core

Modern design pursues minimalism with an ideological zeal such that less is always a virtue. This is an interesting principle that makes people develop a natural fondness towards modernist buildings. Furthermore, modern architecture emphasizes that simplicity is always sophisticated and that art’s greatest embellishment is simplicity. This refers to the minimalistic approach to a building, no excessive ornamentation, no excessive elements, just a jinx of bare minimum elements driven by the function and aesthetics parallelly.

Finally, walls, doors, and hallways no longer define living areas. Therefore, living, dining and kitchen spaces tend to flow together as part of one continuous interior space, reflecting a more casual and relaxed way of life. Steel and reinforced concrete allow for smaller supports such that interiors can mostly be open space.

5 reasons to use wood as a building material

What you need to know about surveyors and land surveys 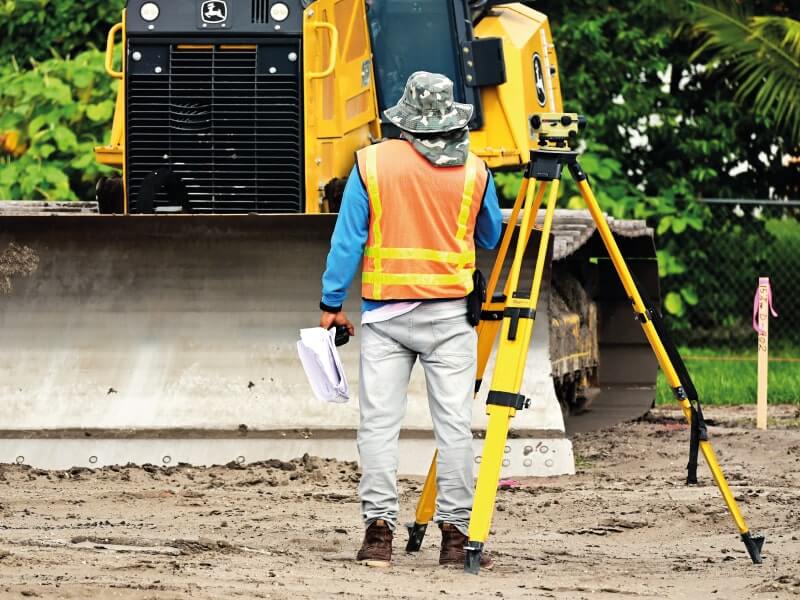 What you need to know about surveyors and land surveys

Before purchasing or selling land, you should have a professional carry out a survey of the area. A...
Continue reading
by Teddy Chibanguza 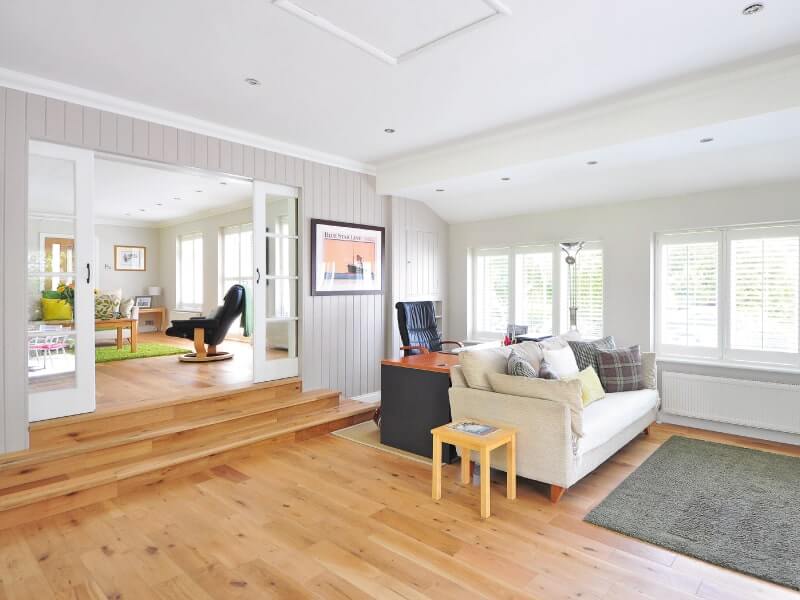 5 reasons to use wood as a building material

Wood construction has been widely used in the United States of America and most parts of Europe for...
Continue reading
by Teddy Chibanguza 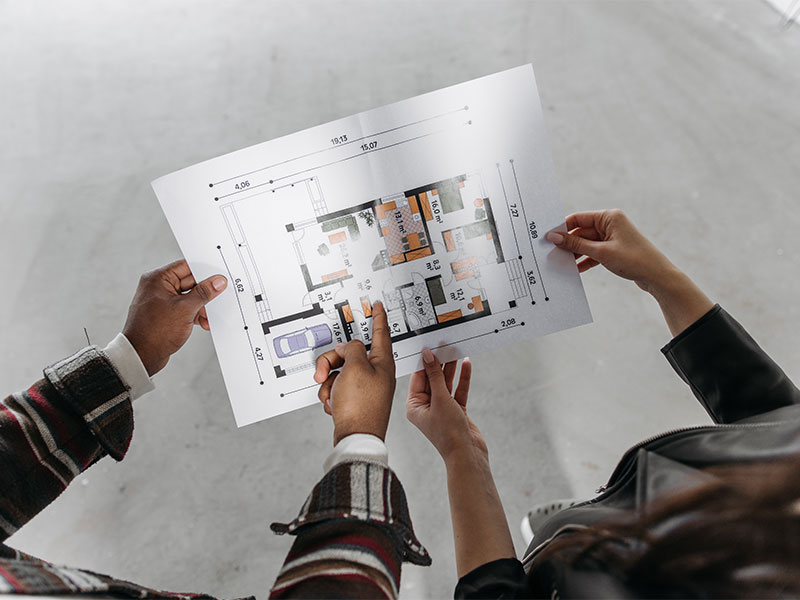 The pros and cons of building a home

Are you debating whether to build your own home from the ground up or purchase an existing one?...
Continue reading
by Teddy Chibanguza