Everything you need to know about commercial lease agreements 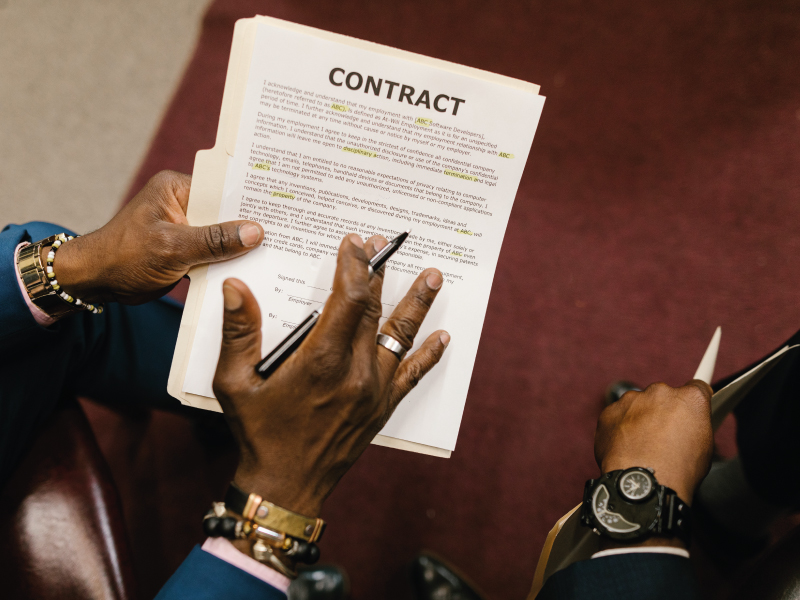 Whether as a landlord or a tenant, most organisations will come across a commercial lease agreement at some point. Understanding what terms should be included, as well as the ramifications of each, is crucial. This is necessary to maintain good relations between the landlord and the tenant in the future. In this blog article, we will explain everything you need to know about commercial lease agreements.

Everything you need to know about commercial lease agreements

What is a commercial lease agreement?

A commercial lease agreement is a contract or agreement between a landlord and a tenant for the rental of business property such as a store, office, or restaurant. In agreement with the landlord and subject to rent payments and stipulations, the lease gives the tenant exclusive possession of the property during the duration of the lease.

Legal protections outside of the lease agreement

The distinctions between commercial and residential leases play a role in resolving disputes. To preserve renters’ rights, a residential lessee may be able to depend on local housing regulations and consumer protections. A business lessee, on the other hand, usually has no rights beyond those indicated in the lease agreement.

There are various types of commercial leases aside from a conventional flat monthly or annual fee structure.

In addition to the stated rent, the tenant pays all or part of the taxes, insurance, and maintenance costs that would otherwise be borne by the landlord.

A lease in which taxes and insurance expenses are included in the lease payment. The landlord pays maintenance costs.

A lease in which the monthly payment includes all taxes, insurance, and maintenance charges.

The rent is calculated as a percentage of the tenant’s profits or sales.

The rent includes utilities and other services that would normally be paid individually by the renter.

While most residential leases are for one year, commercial leases can be for considerably longer periods. When negotiating your commercial lease be sure to consider not only the length of the initial term but also the renewal rights. Don’t forget to think about how the rental payments will be handled during each renewal period.

In addition to negotiating the price of the rent, both parties need to carefully examine other expenses related to the property. As a result, it’s critical to spell out in the lease agreement who is responsible for particular property costs. Some items for consideration include maintenance fees, upkeep of common areas, utilities, insurance, and taxes.

Tenants should also request provisions to protect the tenant’s business operations including exclusivity and co-tenant provisions. An exclusivity provision can restrict the landlord’s ability to lease other portions of the property to similar businesses. Another provision is a co-tenant provision that allows you to terminate your lease if the anchor tenant of your shopping complex vacates and the landlord fails to lease that space to a suitable replacement anchor tenant.

A business lease might include almost any other term agreed upon by both the landlord and the tenant. Unless it is illegal or the term is too unclear for a court to enforce, anything included in a business lease is generally enforceable.

In most cases, the landlord does not have the authority to change the lease on his or her own. To make modifications, they’d either have to wait until the next renewal or entice the tenant to agree. In other words, any changes must be signed by the tenant, either as an amendment or as an option agreed to in the initial lease.

If the tenant tries to break the lease before the end of the term, the landlord may be able to sue the tenant for the balance of the rent owed. The legal obligations of tenants may differ depending on how they signed the lease.

In the event of a lease dispute, the resolution process depends on the type of dispute.

If a tenant fails to pay rent or pays late, the landlord can usually pursue collections or initiate eviction procedures. Tenants should be aware that commercial evictions are often much faster and have fewer protections than residential leases.

When the landlord and tenant cannot agree on who is accountable for a certain item, disputes concerning lease terms frequently emerge. This often occurs when a lease agreement was too unclear or did not explicitly include something that a party believed it included. For addressing these types of conflicts, many commercial leases include an arbitration clause. Instead of commencing court procedures, an arbitration clause forces the parties to use and accept the decision of an arbitrator.

Understanding the Co-Tenancy Clause in a retail lease 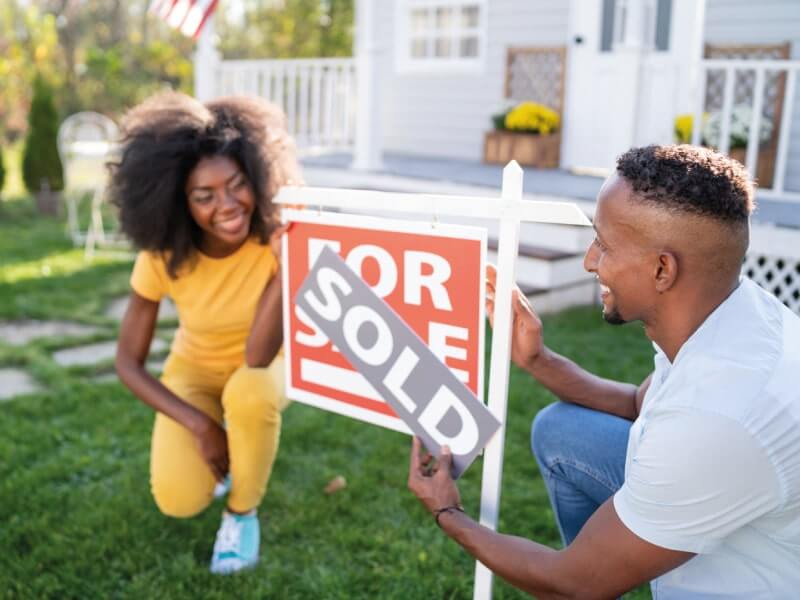 The moment a person buys their first house is one of the most exciting periods in their lives....
Continue reading
by Teddy Chibanguza 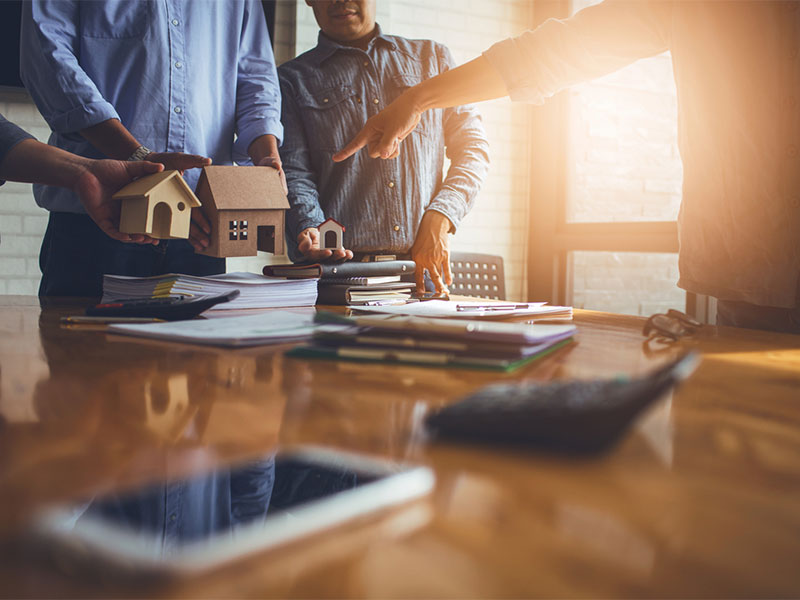 Reasons Why You Should Use A Registered Agent

Reasons Why You Should Use A Registered Agent Most Real Estate adverts in Zambia today have a...
Continue reading
by Teddy Chibanguza 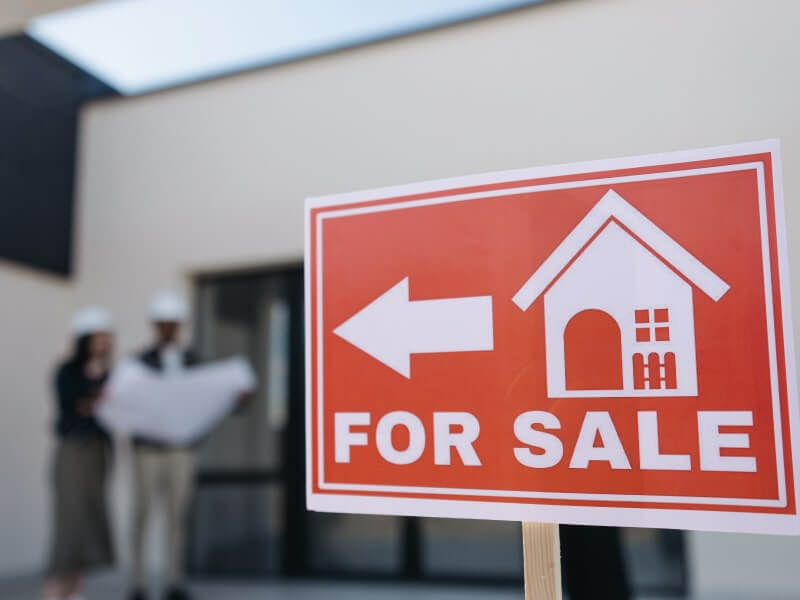 Considerations before buying a second home

Homeownership is one of the most common journeys that people aspire to go on. While owning a second...
Continue reading
by Teddy Chibanguza