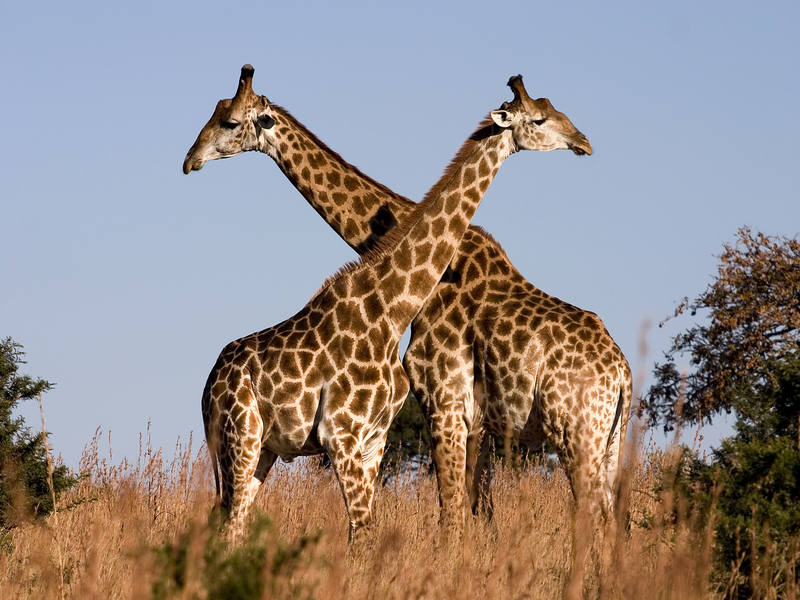 When you decide to step out of your comfort zone and move to another country as an expat, student or migrant it can exponentially change your life for the better. Africa is no exception, therefore a move to the 54 country continent isn’t such a bad thing. In fact, there are a whole host of reasons why people decide to move to Africa. After all living overseas can offer new opportunities, new lifestyles, new careers and a new direction. Here’s my take on living in Africa.

Africa is rapidly urbanizing at an alarming rate. This urbanisation is creating diverse and innumerable opportunities for economic development. In addition this is slowly reducing the poverty datum line and gradually improving the standard of living of many Africans. Furthermore, Africa is still finding it’s feet in a lot of areas, as such there are countless opportunities. Therefore, it is no wonder that many people are choosing to leave their native lands to move, live and work in Africa.

Challenges of living in Africa

Africa needs infrastructure like a baby yearns for it’s mothers milk. The vast majority of Africa has grown colossally in social and economic activity. Moreover the general populations of most African countries have more than doubled. But sadly infrastructure has not kept up to speed with the swift developments and has largely remained unchanged. Even more disheartening is the fact that in some instances the infrastructure has become even worse. Also, traffic congestion is a major headache in the majority of African cities. The trend is set to continue and worsen with more people moving into these cities.

Nothing good ever comes from boredom. As the old adage goes, idle hands are the devil’s workshop. Due to the high levels of unemployment rampant in Africa the youth are without jobs. And without jobs this gives a rise to crime and other nefarious activities. Most criminal activities are symptoms of population growth that has been met with lack of jobs. Moreover, these iniquitous activities will continually rise if the growth in these cities doesn’t commensurate with economic growth. Furthermore, there is a lack of sophisticated security systems and efficient security forces to cater to growing African populations. This subsequently means that the rapid growth across the African continent is creating more crime.

Africa functions and rotates on an axis of corruption. Things seldom function the way they are supposed to and never within the set time frames. The first thing you need to acquire and have in abundance to survive in Africa is patience. In addition, in Africa things move at a snail’s pace until you grease the works so to speak. Anything and everything is for sale at the right price including services. So in addition to patience you will need to understand that you will have to pay a bit extra just to make things happen. Also, there is no underpinning the value of connections to get ahead. It’s about who you know and how influential they are. That said, you will need to be connected and build strong allegiances.

Your language, in some instances even English, is not the African language. Africa is ripe with indigenous languages, from Swahili, Lingali, Zule, and Nyanja. On top of this you have several languages that were introduced to countries on the continent during colonisation. Such languages include English, French, and Portuguese. With such a wide spectrum of languages on the menu, communication might be a huge challenge. For example, Swahili is the most widely used language in Tanzania, with the majority of Tanzanians unable to speak English. This might pose a significant challenge if you only speak English.

In as much as most, if not all African countries, claim to have free democracies, the reality on the ground is far from it. Africa has an extremely poor record when it comes to political freedoms and human rights abuses. In addition, freedom of speech is virtually non-existent. You have to watch what you say, where you say it and to whom you say it. There is very little political will across the continent, to enforce the various constitutions and Bill of Rights.

Pros of living in Africa

It’s all not bad news, there are numerous benefits to moving to Africa. Just ask the many who have made the great trek and are reaping the benefits of being brave and bold.

What the entire African continent offers in excess are breathtaking natural elements. From the Nile, Mount Kilimanjaro, Victoria Falls to Table Mountain, there is something for everyone in Africa. The continent offers spectacular natural beauty and diverse wildlife, including animal species and birds. Africa is well blessed with forests, deserts, mountains, beaches, rivers, lakes, coastlines oceans and plains. Africa generally has warm and fairly consistent weather. If the abundant beauty is not enough to lure you maybe the weather can.

Africa is a relatively young and fast changing continent that is essentially trying to catch up with the rest of the world. This scenario presents Africa with substantially diverse business opportunities. Businesses can address areas of need like health, housing, water supply, energy, connectivity, and education. Regardless of where you are located in Africa, you’ll be surrounded by a wave of innovation, development and entrepreneurial opportunities. Indeed business, career, and learning opportunities in Africa have never been greater.

Your foreign currency goes a long way in Africa, as the exchange rates will work in your favour. Due to a low standard of living, most things from housing to accommodation are relatively cheaper in Africa than in developed countries. You can live a very comfortable lifestyle in Africa than you would in a developed country, at a fraction of the cost. An increase in your buying power will ultimately translate into increased savings and an accumulation of wealth.

People seldom move to Africa and say it wasn’t worth the effort. Many people are financially better off working and living in Africa, but that is not even half of it. Despite of the duration of your stay in Africa the experience will stay with you forever. Moreover, you’ll have plenty of new memories, experiences and stories to tell for a lifetime. The more you embrace the opportunities in your new country and culture, the more rewarding the experience will be.

Closing a deal in the real estate market is not easy as it requires constant efforts from the...

Things To Consider For A Successful Airbnb Business

Since its launch in 2008, Airbnb has completely changed the housing experience for many homeowners...

Things To Consider Before Purchasing A Home In A New City

Having a permanent home that you live in by either yourself or with a family is a goal that many...